Woke is is Religion

The concept of " w oke " is an increasingly popular one , and in many ways , it can be seen as a parallel to religion . It is a belief system that calls for adherents to subscribe to a certain set of politically - charged ideas , and it is often characterized by a strong sense of " higher power " thinking , morality , and even original sin .   Just as religion provides its followers with a sense of community and belonging , so too does woke ism , creating an atmosphere in which individual expression is heavily restricted in favor of con forming to a particular set of beliefs . Through understanding this parallel , one can gain a better understanding of the ideology and the motivations of those who subscribe to it . The woke mindset contains a strong sense of " divine wisdom " thinking , as those who follow it need to feel
Post a Comment
Read more Good Stuff » 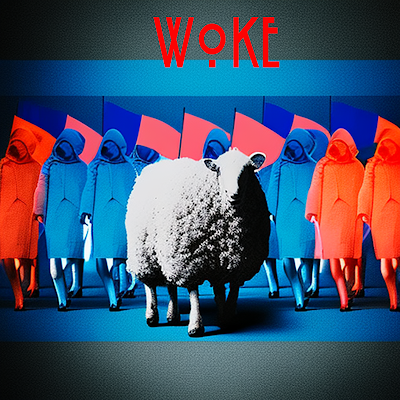